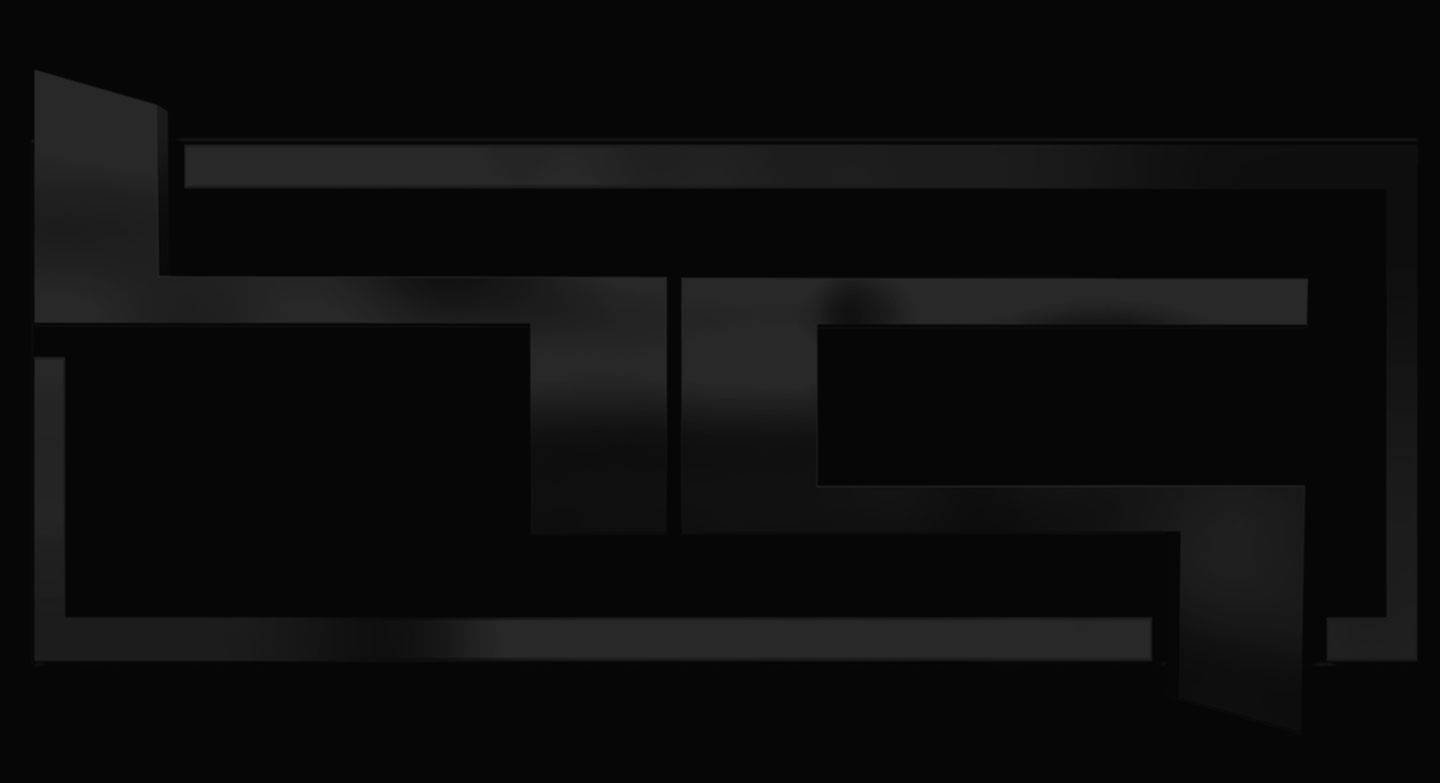 scroll down to reveal all...

hammaglamma productions is an independent production company specialising in non-scripted projects and the creation of original television programming and formats for all television networks.

Launched in 1999 and originally based in London, hammaglamma provides creativity and professionalism for a diverse client base and has built a reputation in the UK for producing successful shows with production values far outweighing their budgets. With a new office in Los Angeles, California, hammaglamma is offering a clear and fresh perspective using cutting edge technology to facilitate tremendous cost savings on exceptional programming.

Over a two year period hammaglamma made three tremendously successful seasons of ‘Soundtrack To My Life’ for ITV1. Hosted by Cat Deeley, the show was nominated for ‘Best Music Show’ at the prestigious Broadcast Awards.

hammaglamma produced two flagship series, ‘Stuart Maconie’s TV Towns’ and ‘Those Were The Days’, for ITV3. Both of these shows consistently exceeded their slot average by 30%, also supplying them with their highest rating show to date.

hammaglamma also produced a number of murder mystery documentaries for ITV including ‘Surviving Midsomer’, which recorded the second highest viewing figures the channel had ever seen for an original commission.

In 2007 and 2008 hammaglamma made two food shows for UKTV, the first of which, ‘New British Kitchen’, rated up to 200% higher than the slot average. The success of the first series led to the development and production of the successful second series, ‘Chefs in the City’.

hammaglamma has produced over 250 hours of broadcast programming for ITV1, ITV2, ITV3, ITV4 and UKTV alone.

hammaglamma has produced many hundreds of hours of broadcast television from live dating shows to significant historical programming to land speed record documentaries. Only a small proportion of our finished work is represented here, so please get in touch for more details.