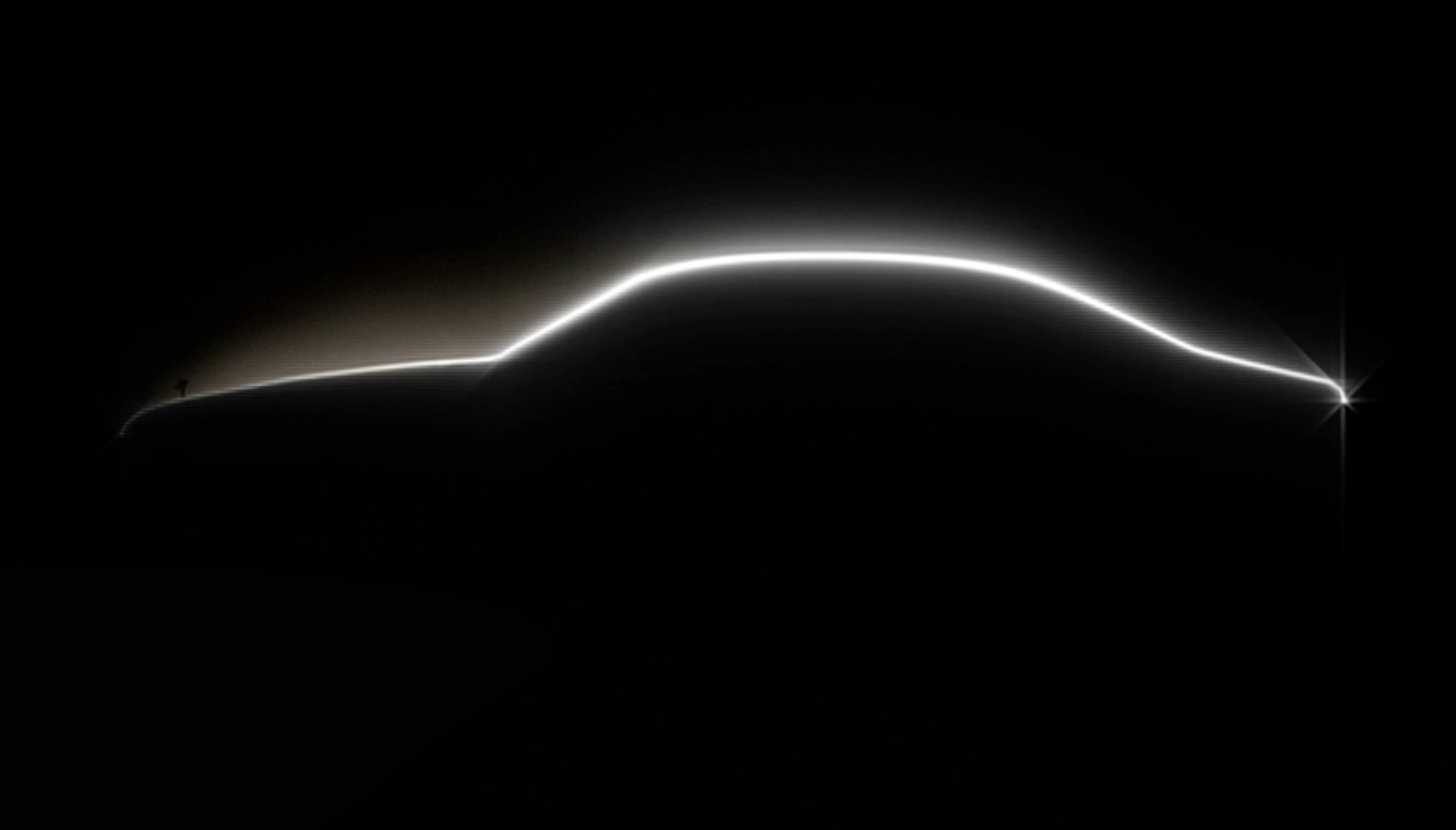 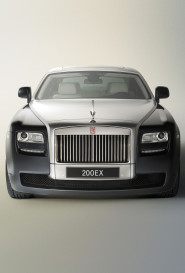 hammaglamma has proudly been a media partner to the iconic british car company, Rolls Royce, since the Phantom first showed it’s outrageous face in 2002. Over the decade plus long relationship, hammaglamma produced a number of films covering all new models, as well as several feature led videos, taking the viewer behind the scenes of the World’s most famous car company. This film was produced for the launch of  The Ghost. RR had yet to finalise the name ‘Ghost’, when we made this video, hence the car wearing it’s code name, EX200.