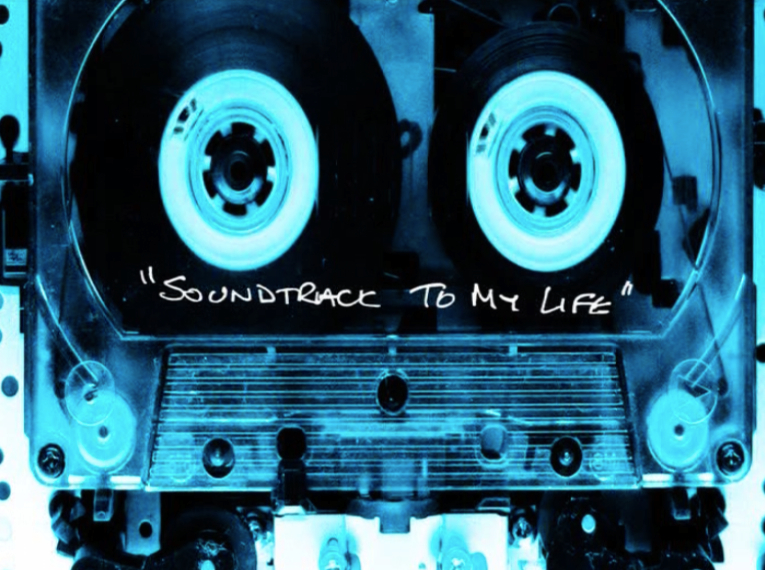 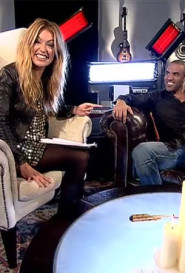 Soundtrack To My Life

Soundtrack To My Life is an insightful and thought provoking music series that looks at the work and influence of an eclectic group of musicians. Seasons 1 and 2 filmed in London whilst Season 3 shot at the famous Sky Bar in Los Angeles. Cat Deeley hosts the show which is a mixture of interview, archive clips and exclusive live performances by the featured artist. The latest series showcases The Bangles, The B52’s, Mike and the Mechanics, Juliette Lewis and The Animals.

Soundtrack To My Life