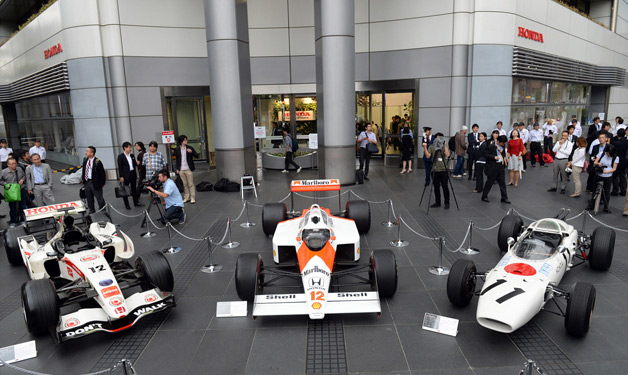 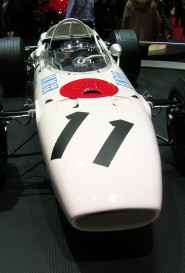 The History of Honda in Formula 1

A veritable visual feast of Honda’s illustrious career in the highest level motorsport on earth. Digging into Honda’s very own archive, hammaglamma produced this film when Honda withdrew from F1 in 2008. Some of the material seen is so rare it, had never been previously seen by the general public. Needless to say, we took incredibly good care of the priceless archive materials, returning some in better shape than we’d actually received them! The film was incredibly well received and repurposed a number of times. Around the time of the last F1 race of 2008, the piece was transmitted in over 40 countries.